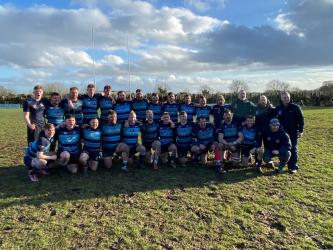 CASTLEBAR BOOK THEIR PLACE IN THE CONNACHT CUP FINAL

Castlebar travelled to Monivea on Sunday afternoon to contest the Semi Final of the Connacht Junior Cup. Having beaten Monivea in the Cawley Cup and twice in the J1A league campaign Castlebar arrived with confidence but the game turned out to be closer than anticipated. Monivea started with an attack down the wing and kicked the ball forward to chase and within 2 minutes of the game found themselves with a 5-nil lead as the Castlebar defence scrambled to get to the ball. Ger O Connor added the conversion to give the home side a dream start and a 7 - nil lead. In the early stages of the game Monivea attacked the Castlebar defensive line but Castlebar defended well with some terrific tackles being put in by Luke Staunton and Fintan Murphy to name but a few.

After 25 minutes Castlebar found themselves inside the Monivea 22 and recycled the ball a number of times with Matthew Staunton getting across the line to score a well deserved try. Barry Walshe added the conversion to leave the score level at 7 - 7. Late in the first half, Castlebar were again attacking inside the 22 when awarded penalty advantage which Barry Walshe slotted over the bar to extend the Castlebar lead to 10 - 7.

The second half started with Castlebar making a number of changes with Gavin Sullivan replacing Aaron Moran and Liam Molloy replacing Fintan Murphy. The game turned out to be an epic physical battle with both teams playing with aggression. Handling errors were costing both sides scores but were expected given the winterly conditions. As the clock approached full time Castlebar defended desperately only to have a penalty awarded to Monivea. Monivea chose to kick for the posts to level the game and bring the gam to extra time.

The first 10 minutes of extra time offered nothing from a scoring point of view but gave the crowd in attendance another feast of entertaining rugby.

With the second 10 minutes looming Castlebar faced elimination from the Cup as they needed to score. The rules of the competition dictated that in the event of a draw after extra time the team who scored the first try would be the winner. However with their backs to the wall Castlebar showed tremendous courage and determination and were rewarded with a last minute penalty which the ever reliable Barry Walshe slotted over the posts in the last kick of the game to leave the final score at 13 - 10 to the visitors. Man of the Match for Castlebar was Marty Moran who carried a tremedeous amount of ball for Castlebar. A dramatic victory for Castlebar who advance to their first Junior Cup Final since 1996 where they will face Connemara who had 12 points to spare in their game over Ballinrobe winning 31-19. The Final will be played in the Sportsground on Sunday March 22nd. Next Sunday attention turns back to the league where Castlebar host Sligo at home. 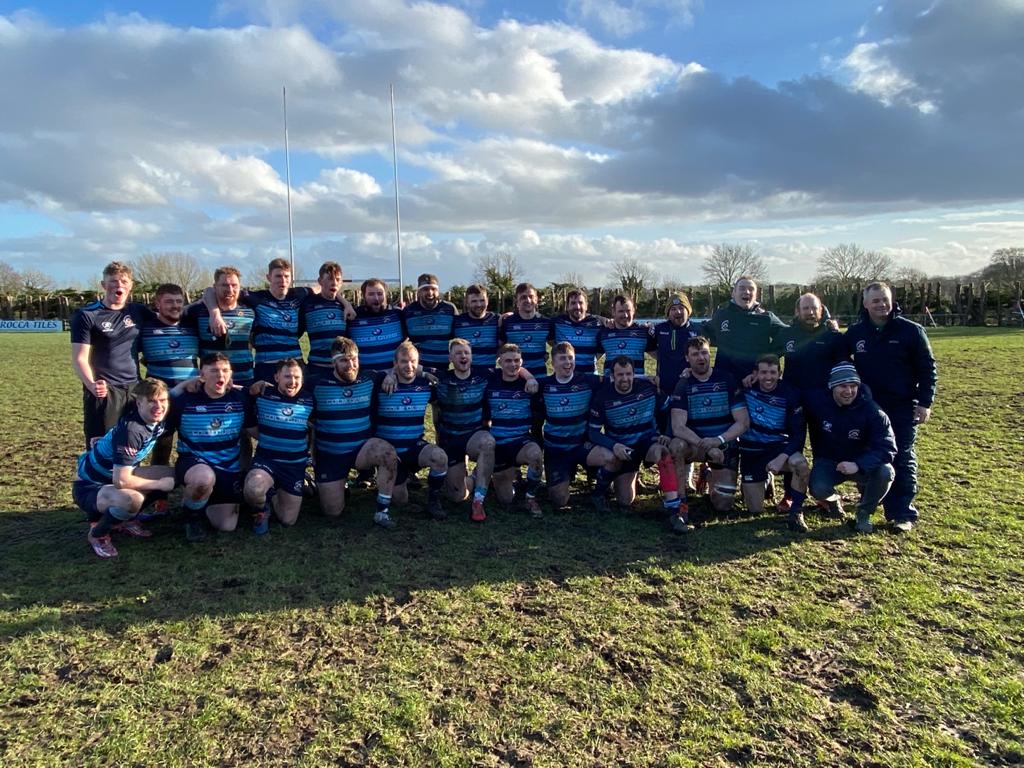